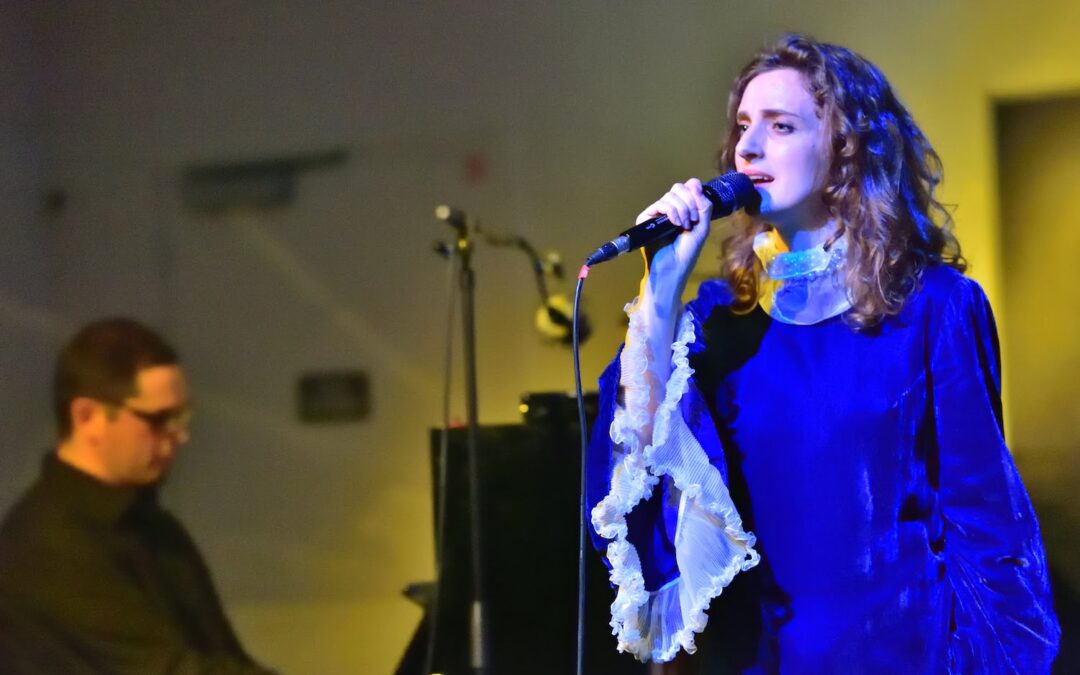 Response: Reply from Anne-Marie Power, 18th December 20202.
What you can do: Sign up to the Music Alliance Ireland mailing list, where we will give further updates.

Music Alliance Ireland is a group of national music organisations and companies that have come together to support the music sector in Ireland. Our membership consists of performance groups, concert promoters and resource organisations with a remit across the island and involvement in a variety of musical genres.

The Commission on the Future of Irish Public Service Broadcasting that was announced last year makes specific reference to the cultural sector and asks how Irish broadcasting ‘should contribute to supporting Ireland’s cultural and creative sectors’. It is our intention to make a submission to the Commission on music in Ireland, and, as part of our consultation process and information gathering, we are writing to you with regard to RTÉ Lyric FM.

RTÉ is central to the development of musical life in Ireland, and Lyric is a particularly key part of the Irish music infrastructure. Lyric’s broadcasters provide an excellent classical and contemporary music service to the Irish public; the station broadcasts the work of Irish artists, orchestras, music groups and labels; it helps promote Irish festivals, concerts and amateur and professional choirs and orchestras; it informs, educates and keeps at the heart of Irish culture a knowledge of the world of classical and contemporary music among the general public; and it acts as a connector for the Irish music community, keeping practitioners in touch with the work of their contemporaries and contributing to the dynamism of Irish cultural life.

In addition, Lyric has commissioned many major works from Irish composers and musicians over two decades; its record label has been a key documenter of Irish orchestral work in particular; it provides representation for music from Ireland internationally through its active membership of the EBU and International Rostrum of Composers; and its shows and presenters provide opportunities for Irish artists, organisations and promoters to reach out to a wide listenership and build new audiences.

Given the pivotal role that Lyric has established for itself in Irish musical culture over two decades, we are concerned at the current lack of direction for the station.

In particular we are seeking clarity on the following issues: (i) When a new Head of Station will be appointed; (ii) The arrangements for the future management of the record label; and (iii) RTÉ’s strategic vision for the future of the station, including studio location, programme development, music commissioning and financial resourcing.

Despite the fact that the station has been under-resourced in the past, it has maintained a loyal listenership. We believe that now, however, is the time to forge a new vision for the station. We would welcome the opportunity to meet you in order to gain clarity on the issues above.