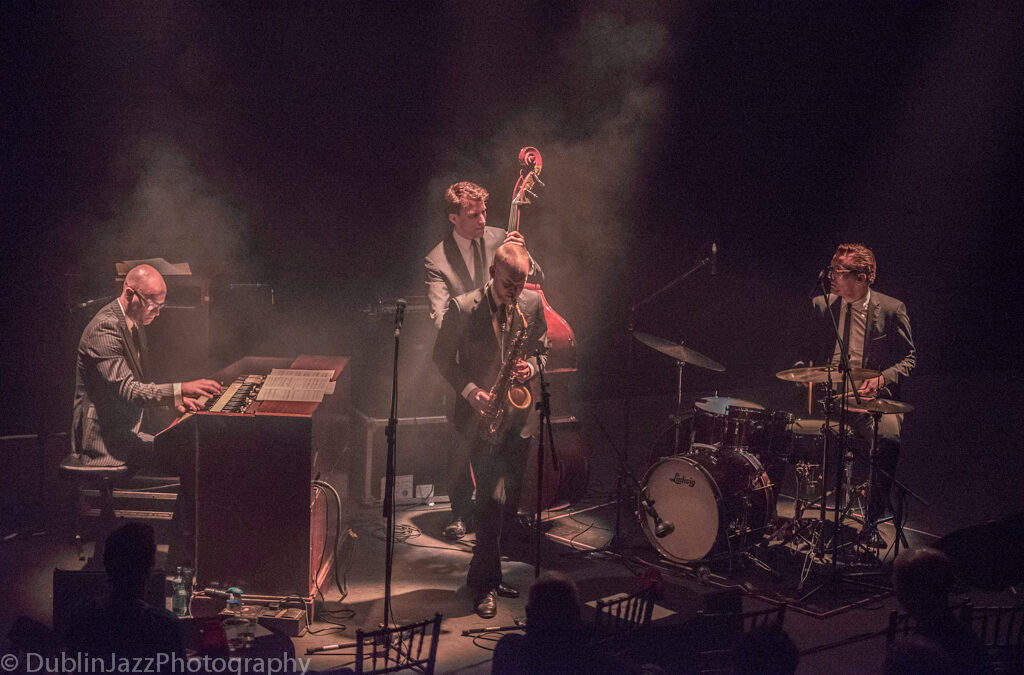 Context: Request for support for Ireland’s independent record labels due to concern that lack of core funding for these organisations has a knock-on effect on the Irish music scene.
Response: Reply from Niall Doyle, Head of Music, The Arts Council 6th October 20202.
Update: Members of Music Alliance Ireland will be including this input to the Arts Council’s Music Policy development process.
What you can do: Sign up to the Music Alliance Ireland mailing list, where we will give further updates.

Letter:
As members of Music Alliance Ireland, we are writing to support the recent letter from the National Association of Record Labels of Ireland (NARLI) to the Arts Council. The support of Ireland’s independent record labels is a pressing concern and the lack of core funding for these organisations has a knock-on effect on many aspects of the Irish music scene.

From Claddagh Records to Mulligan, from Good Vibrations to Rubyworks, from Raelach Records to Ergodos, and from Gael Linn to RTÉ Lyric FM, Irish independent record labels have played an incredibly important part in the growth and development of Irish music. They have brought new artists to the world, invigorated nascent music scenes, provided employment for musicians, producers and engineers, and helped enhance Ireland’s reputation as a vibrant island of exciting music.

The music industry has undoubtedly changed in the digital age, but everything still leads back to the recording. It is a key expression of an artist’s work, it has strong copyright protection, and it fuels all the other aspects of the industry, from live work to streaming platforms, and from multi-disciplinary collaborations to film and television soundtracks.

Without a sustainable and well-supported label infrastructure, therefore, Ireland is not achieving what it could. Add to this the challenges the scene faces in being close to London, a global centre of large multi-national record labels, and it is clear that Irish labels need to be supported so that they can bring break new artists and bring new work to prominence. Independent Irish record labels not only release the work of established artists but they also then invest in the new crop of talent. This circular function is what makes them different and it is key to Ireland’s music scene. Investing in the curatorial powers of independent labels also broadens the sociological and geographical diversity of new work, opening up the sector to new artists who may not be fluent in operating within the current models for project-based funding.

Despite all the challenges, a constellation of excellent small labels (the members of NARLI and more) has been built up in Ireland using project-based funding and countless hours of voluntary work, and they have pioneered groundbreaking work, from Barry Guy to Cora Venus Lunny, Caoimhín Ó Raghallaigh to Linda Buckley, Ensemble Ériu to Anakronos.

We believe it is essential now, however, that small independent labels are supported through core funding so that they can build for the future, and we will all benefit from that work.

Our members would be happy to meet you on the issue and support any efforts to ensure the sustainability of the Irish independent record label sector.