Submission to the Future of Media Commission 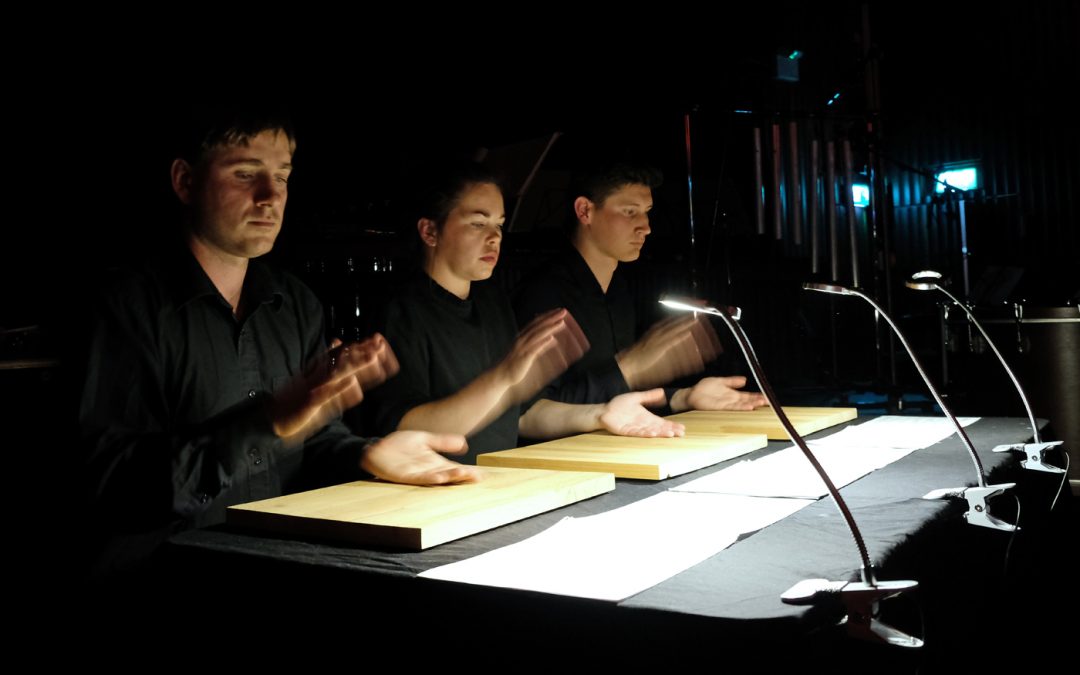 Context: The Future of Media Commission was set up by the Government in September 2020 to examine the future of the media in Ireland. This includes Ireland’s public service broadcasters, commercial broadcasters, print and online media platforms. The Commission is independent of the Government. It has 10 members, who have been chosen because of their expertise and experience across the media. The Commission is examining the challenges faced by public service broadcasters, commercial broadcasters, print and online media platforms.
Response: The first phase of the Future of Media Commission public consultation, which ran from December 12th 2020 – January 8th 2021, resulted in over 800 written submissions from stakeholder groups and the general public.
Update: Initially, the Commission is publishing submissions received from organisations, stakeholder groups and elected representatives. Submissions from members of the general public are still being processed.
What you can do: Sign up to the Music Alliance Ireland mailing list, where we will give further updates.

The Terms of Reference for the Commission state that one of the key roles of national media,  and in particular public service broadcasting, is ‘To inform, educate and entertain the Irish public  with regard to matters of Irish culture…’ and ‘To ensure that creative Irish talent gets the  opportunity to have their work reach audiences in Ireland and, where possible, further afield.’

RTÉ has played a crucial role in the development of music in Ireland in the twentieth and  twenty-first century. It has done this through its broadcasting on radio and television, its  employment of musicians and composers, its use of music in programmes and broadcasts, its  orchestra, choirs, quartet, recording, archiving, publishing, awards and live music events.

In recent years, however, RTÉ has been shrinking back from its leadership role in music. This is  evident from the following list:

We recognise the value of some recent initiatives, such as the RTÉ Radio 1 Folk Awards and  the screenings of RTÉ NSO performances on RTE Television, but the overall trend in recent  years is one of shrinkage and does not reflect, as we have stated already, the centrality of  music to public service broadcasting.

Our recommendations, therefore, are as follows:

RTÉ Lyric FM is a key part of the Irish music infrastructure. Lyric’s broadcasters provide an  excellent classical and contemporary music service to the Irish public; the station broadcasts the  work of Irish artists, orchestras, music groups and labels across a number of genres; it helps  promote Irish festivals, concerts and amateur and professional choirs and orchestras; it informs,  educates and keeps at the heart of Irish culture a knowledge of the world of classical and  contemporary music among the general public; and it acts as a connector for the Irish music  community, keeping practitioners in touch with the work of their contemporaries and contributing  to the dynamism of Irish cultural life.

In addition, Lyric has commissioned many major works from Irish composers and musicians  over two decades; its record label has been a key documenter of Irish orchestral work in  particular; it has hosted a composer in residence scheme; it provides representation for music  from Ireland internationally through its active membership of the EBU and International Rostrum of Composers; and its shows and presenters provide opportunities for Irish artists, organisations  and promoters to reach out to a wide listenership and build new audiences.

Given the pivotal role that Lyric has established for itself in Irish musical culture over two  decades, we are extremely concerned at the current lack of direction for the station. The  threatened closure of the Lyric studios in Limerick last year was the latest in a long line of cuts  to resourcing and staff.

(i) The immediate appointment of a new Head of Station;

(ii) A clear statement of RTÉ’s strategic vision for the future of the station, including studio  location, programme development, music commissioning and financial resourcing; (iii) The establishment of a plan for the future management and development of the RTÉ Lyric  FM record label, which is now in stasis after the departure of producer Eoin Brady last year; and (iv) The establishment of an advisory board for RTÉ Lyric FM with members drawn from across  Irish musical life.

Despite the fact that the station has been under-resourced in the past, it has maintained a loyal  listenership (including an increase in weekday JNLR figures from 3% to 4% in 2020; it now has  more weekday listeners in Dublin than 2FM). Now is the time to forge a new vision for the  station.

2: The appointment of an RTÉ Group Head of Music

RTÉ needs a thriving music sector just as the music sector needs a dynamic RTÉ. Music forms  a hugely significant part of all of RTÉ’s broadcasting output and yet there is no clear leadership  role in RTÉ driving its engagement with the sector and a vision for music output, as there is, for  example, in sports and news.

It is not satisfactory that music is subsumed into ‘arts and culture’ or ‘music and entertainment’  in management structures. There is a Group Head of Arts and Culture, a Group Head of  Entertainment & Music, Heads of Music in different radio stations, and the position of Director of  RTÉ Lyric fm, Orchestras and Choirs is vacant. There is no clear music leadership at higher  management level in RTÉ with a well-resourced role.

The result is that music broadcasting at RTÉ lacks leadership, investment and joined-up  thinking in programming.

RTÉ has historically had an important record label, and in recent years the RTÉ Lyric FM label  too, but both of these initiatives are now characterised by a lack of activity and investment.

This decline is not only not regrettable, but RTÉ is missing out on a clear commercial  opportunity in the contemporary growth in income from music streaming. Although music  streaming has received negative press in recent years, a less frequently acknowledged fact is  that it is now 56% of the $20bn of revenue generated by the global music records industry.  Labels with a back catalogue (such as RTÉ has) are benefiting in particular. According to the  Financial Times (Dec 2020), almost 60% of streaming income goes to the record label and  performers. At a time of financial insecurity for RTÉ, it is imperative that it start seriously  developing its record labels again in order to grow its streaming income.

The RTÉ record labels should therefore be relaunched. The new RTÉ Group Head of Music  should develop a plan for the relaunch of the labels, including recruitment, commissioning, A&R  and market development. This would be a significant source of employment for the Irish music  sector, and a new stream of income for RTÉ.

Currently, RTÉ has no regular internship, trainee or graduate scheme programme. This makes it  impossible for new generations of musical talent who are interested in broadcasting to find a  clear career path into the station, and it also means that RTÉ does not develop new, diverse  talent as it should, whether it is in presenting, producing, researching or engineering.

As part of a new engagement with the music sector, we are recommending the establishment of  an internship/trainee/graduate scheme that would attract Irish musical talent and allow them  become part of the future of the station. Increased musical expertise in the station across all  sectors would not only benefit the Irish music sector but also reflect the centrality of music to  RTÉ’s output.

The Future of Media Commission is an excellent opportunity to set out a new vision for public  service broadcasting in Ireland. Our key message is that the Commission’s report should reflect  the centrality of music to public service broadcasting and we believe the recommendations  above will achieve that. Thank you for your attention.