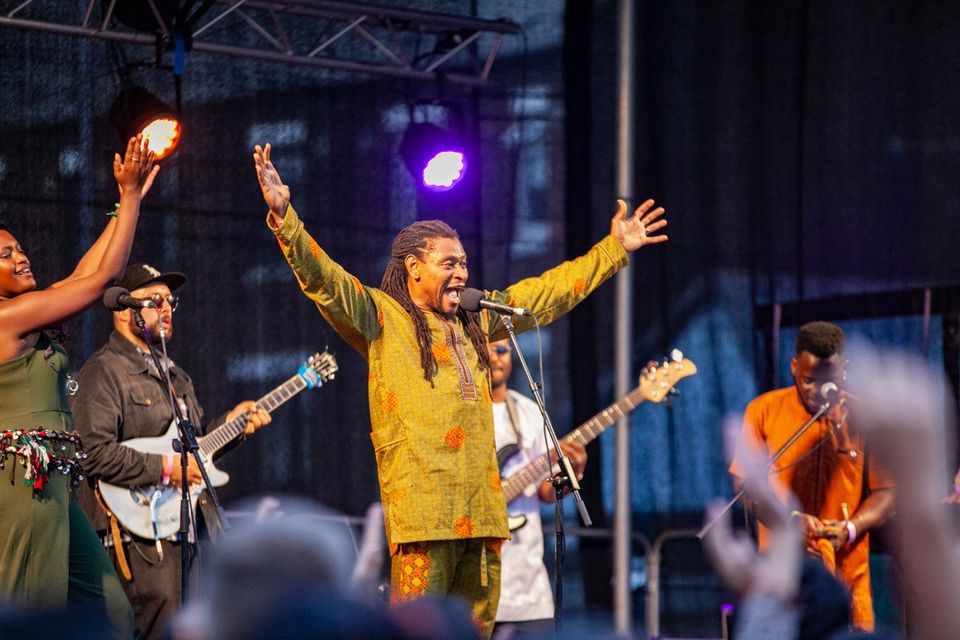 Context: Dublin City Council is reviewing the current Dublin City Development Plan 2016-2022 and preparing a new City Development Plan (the Plan) up to 2028.
Response: The DCC Chief Executives response to the issues raised in the submissions has been prepared and his report with recommendations has been submitted to the City Council for the Elected Members consideration.
Update: The pre-draft consultation ended on the 22nd February 2021 with 752 submissions being received during this first phase of the process. The DCC Chief Executives response and further information is available here.
What you can do: Sign up to the Music Alliance Ireland mailing list, where we will give further updates.

That a music hub for Dublin is made a priority in the 2023-2028 plans (see details below of proposed space requirements).

Where is Dublin’s hub for music? Ireland is a small country with a huge tradition of music, punching way above its weight internationally. Such a vibrant national scene needs a centre – a home which nurtures the creation of music, develops its excellence and celebrates the people who make it. Dublin needs a space for music. There is currently no dedicated space.

We need a home for music in Dublin.

Dublin’s hub for music would include:

As well as offering space and equipment the centre would act as a point of support for the music sector.

The space would find ways to bring together the local music community. Creating and maintain channels for communication, and a joint voice for advocacy for the sector. Including creating joint marketing channels and initiatives. Facilitating discussion/debates/research on the development of the music sector in Dublin.  Bringing the sector together to work for the rights of our artists and creatives.

PARTNERS
National: The space would look to partner with organisations and groups across the Dublin and Irish music sector.

International: The space should act as part of a European network of organisations and centres dedicated to facilitating, researching and nurturing musical excellence in their country. With the intention of learning from and sharing learning in order to continue the creative growth of the Irish music scene.

Music Alliance Ireland have devised a detailed outline of requirements the for a space for music, which we are happy to share. We are keen to work with Dublin City Council  to develop this important facet of Dublin cultural life.

The Dublin City Development Plan 2022-2028 is an excellent opportunity to set out a new vision for music as part of the Cultural provision in the city. Our key message is that the Plan 2022-2028 should reflect the centrality of music to the Cultural life of Dublin City and we believe the recommendations above will achieve that.

Thank you for your attention.