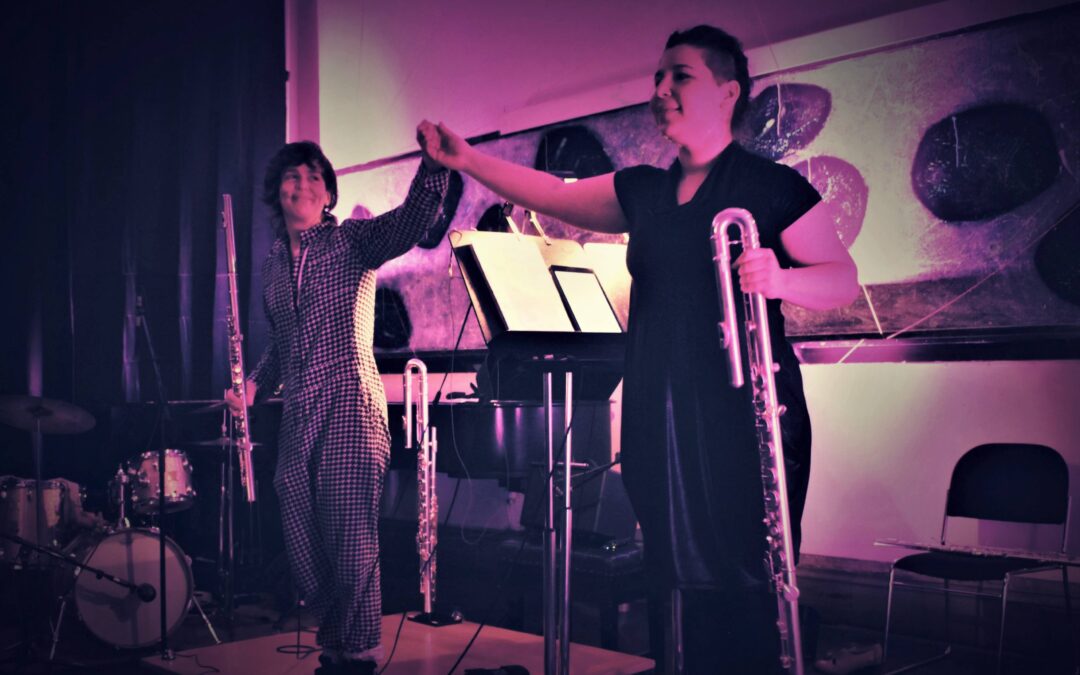 Context: A commissioned background Dublin City Cultural Infrastructure Study, conducted on behalf of Dublin City Council by Turley and OBFA Architects. The Research Team engaged with key stakeholders in the city, to build on Turley’s Baseline Survey of Artists Workplaces, undertaken in June 2020 as part of the 2020 URDF Creative Project, which provides an unparalleled insight into the views of the culture sector and their perception of infrastructure deficit and future needs. Turley received 17 responses from a mix of cultural organisation representatives and commercial developers, including Music Alliance Ireland and member organisations.

There is a particular deficit around music and performance venues, where previous venues or workspace have closed and they have not been replaced (eg Andrews Lane Theatre, City Arts Centre, SFX, Tivoli among many others (see closures 2000-2020 at Table 4.1).

For instance, of the 31 cultural buildings catering for music, only one, The National Concert Hall, has a strong State and civic remit. There are a large number of commercial venues that operate successfully for contemporary music, but are under private control. For a city with such a strong music tradition, there is a large gap in music making and presentation infrastructure.

A civic concert hall (with 100, 300 and 700 seat spaces) could be used as a flexible music, theatre, performance space for the citizens of Dublin

Although, it is recommended that further refinement of the mapping and understanding of “where” and “what” cultural infrastructure is in the City is undertaken, we believe the work carried out as part of this study supports the development of certain specific objectives that could be established to ensure deficiencies (gaps) in cultural infrastructure in certain locations are remedied.

For instance, there is a specific requirement for a dedicated music performance venue, recording studios and individual and assembly workspace, likewise there is no community hub for the music sector with a shared resource space. The sector has indicated that this should be located in Dublin 1,2,7 or 8.

29. A feasibility study should be undertaken into the development of an ensemble rehearsal space for 15-20 musicians and instruments with good access, acoustics and sound insulation. A dedicated space that could provide a working home for music groups. A space where the making, the improving, the collaborating, the promoting can take place together.

30. Feasibility should also be undertaken into the development of a second civic concert hall (with 100, 300 and 700 seat spaces) to be used as a flexible music, theatre, performance space for the citizens of Dublin.

Whilst the location of such provision warrants further analysis, with review to the “Infrastructure Gap Mapping” above, we believe that these two critical pieces of infrastructure could be developed in a number of locations with deficits in cultural infrastructure, but The Liberties or Phibsborough would specifically benefit from a dedicated ensemble rehearsal space, and that Spencer Dock could be a key location for the regeneration impact of a Civic Concert Hall.

Within wider performing arts there is an identified need fora venue with multi-purpose meeting rooms / rehearsal or multi-seater space. A key location for such development may be The Liberties or Grangegorman, but further cultural impact assessment would be required to consider the impact on surrounding cultural infrastructure in Theatre and other artforms, and local communities. It is recommended that Dublin City Council undertakes an assessment of the feasibility for same. Study of buildings lost in the city shows that generally when artists’ studios close, they move further out of the city to areas with lower rents. In Dublin’s cultural asset losses study 100% of venues that closed 2000-2020 were not replaced with similar venues. The city needs to protect cultural venues, if it to offer cultural performances to the city’s citizens, and to tourists.

It has been highlighted through this study that there is a lack
of dedicated art form specific workspace for music in Dublin, particularly when the space within the National Concert Hall
is not available. Assemble rehearsal space is at a particular premium, with space for 15-20 musicians and instruments with good access, acoustics and sound insulation.

There is no community hub for the music sector with a shared resource space. A dedicated space is needed that could provide a working home for music groups. A space where the making, the improving, the collaborating, the promoting can take place together.

Insights where drawn from Temple Lane Rehearsal Studios, Crash Ensemble (music ensemble), and together with the survey findings for Musicians (178 respondents) this analysis provides a comprehensive assessment of workspace design considerations but is not a definitive guide.

The ideal workspace typology for music artists is not as clearly defined, with variances in requirements reflective of the diverse nature of music ensembles and the requirement for access
to areas that can accommodate group rehearsals as well as solo performance space. Workspace requirements have been considered across rehearsal (group and individual), recording and ancillary space.

An outward-facing performance space would also be desirable – a venue or flexible space to perform/try out work with audience in attendance.

While the majority of music artists prefer to work in an Individual Private Space (41%), nearly as many music artists also express a preference in Group Private Space as their desired workspace (38%). This is reflective of the differing spatial requirements between solo and group rehearsal, and the specific technical requirements for recording space, summarised below.